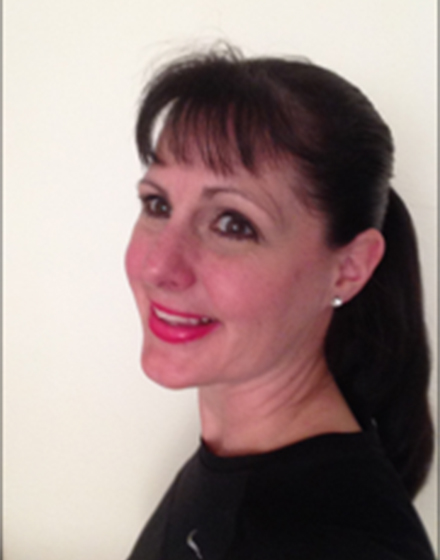 Roxane Richards Huang has a M.A. from New York University in Performance and Choreography in Dance, and a B.S in Dance from Shenandoah University. She is a Graduate from the Swedish Massage Institute in New York City as a Licensed Massage Therapist. Roxane started Pilates in 1988 and 1989 became a certified Pilates Instructor. Roxane studied and was asked to teach alongside Romana and her daughter; Sari Mejia-Santo at Drago’s Gym in NYC from 1989 to 1998. She became one of the very first handpicked Teacher Trainers chosen by Romana Kryzanowska, a direct disciple of Joseph Pilates. Roxane also worked at JRW Physical Therapy during this time in New York City teaching both Pilates and working as a LMT where she worked with a wide range of injuries and disabilities. Roxane moved to the Pacific Northwest in 1998 where she continues to teach with Romana’s Pilates. She has been running her own Pilates studio since 2003 in Vancouver, Washington, near Portland, Oregon.

As a Level 2 Master Romana’s Pilates Instructor Trainer, Roxane trains teachers and clients from all over the world to help preserve the purity of Pilates!