an effective and safe method of exercise

for more than 80 years

Pilates has proven itself for more than 80 years as an effective and safe method of exercise, when taught and applied correctly. It has been the workout of choice for dancers, gymnasts and fitness enthusiasts for decades. In recent years the word Pilates worked itself into the mainstream, the direct result of an intellectual property lawsuit in which a US federal court ruled the term “Pilates” generic and free for unrestricted use. Search engine results are now in the millions as numerous organizations have entered the market to capitalize on the latest fitness trend and individuals across the globe look to benefit from Joe’s unique approach to health and fitness. As a result, consumers now face extensive and conflicting information about what Pilates is, how it works and what credentials they should seek in an instructor.

Joe was a genius well beyond his time, he didn’t just develop a brilliant approach to fitness that includes over 500 exercises; he also engineered all the equipment, specifications and tuning required to teach them properly. There is no debate that his original approach can work wonders when applied by a qualified instructor who understands how to develop and tailor a Romana’s Pilates workout specific to your body and capabilities. When applied correctly, it will make you look, feel and move better!

Who was Joseph Pilates?

Joseph H. Pilates was born in Germany, in 1883. A sickly child who suffered from asthma, rickets and rheumatic fever, he dedicated his entire life to becoming physically stronger. Joe studied body building and gymnastics and by the age of 14 was fit enough to pose for anatomical charts. In 1914 he moved to England earning a living as a boxer, circus performer and self-defense trainer. During World War I he was interned with other German citizens in a camp near Lancaster where he trained other inmates in fitness and exercises. It was here that the beginnings of the True Pilates Method began to take shape. After the War, Pilates emigrated to the United States.

On the ship to America he met his future wife Clara. The couple founded a studio in New York City and directly taught and supervised their students well into the 1960’s. Pilates and his method, which he and Clara called “Contrology”, soon established a following in the dance and the performing arts community. From their point of view, “Contrology” is the complete coordination of the body, mind and spirit. Well known dancers George Balanchine and Ruth St. Dennis became devotees and sent their students to them for training. Pilates practiced what he preached and lived a long healthy life. He died in 1967 at the age of 84. Today, Pilates is practiced around the world by athletes, dancers, fitness professionals, as well as the general public. 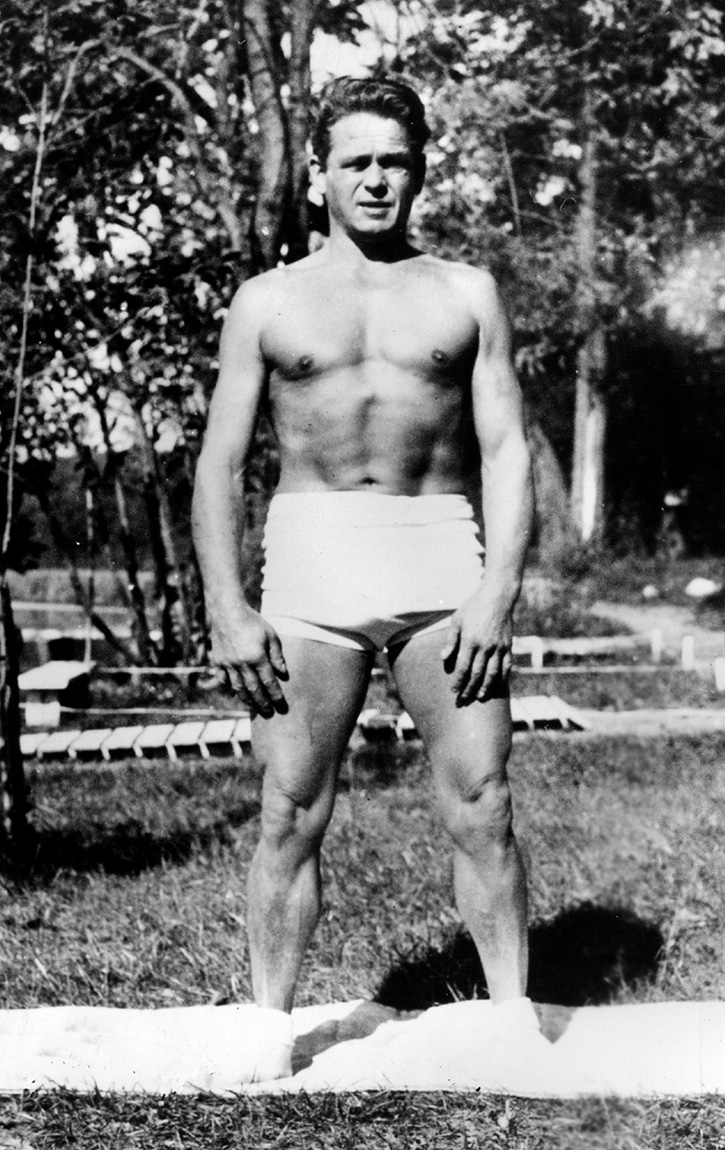