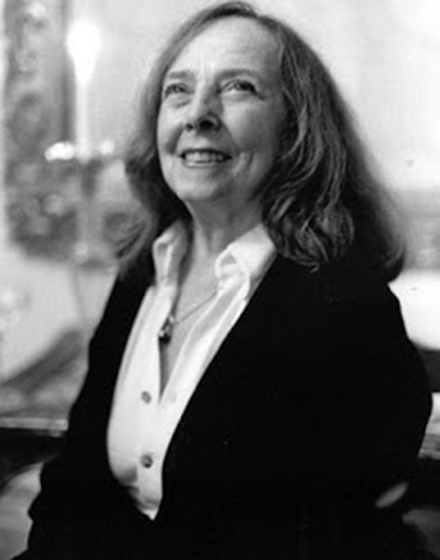 Romana was introduced to Joseph Pilates in 1941, when her mentor George Balanchine introduced her because of an ankle injury.  She quickly found the amazing benefit, noticing not only the improvement in her ankle, but the overall improvement of her dancing. Her love and commitment was evident early and she continued her commitment to Joseph and Clare Pilates until July 1944, when she got married and went to live in Peru until 1958.

During her time in Peru she did not stop teaching.  She kept in touch with “Uncle Joe” and Clara throughout her time there and visited them in NYC.  Uncle Joe actually made baby leg springs for her son Paul Mejia. She continued to teach her son and daughter in Peru to help them also become strong and flexible.  When she moved back to NYC, Joe said to them that they were his “Pilates babies.”

Romana is unquestionably the Protégé of Joe Pilates and has been acknowledged by the most famous instructors as being their teacher, mentor and steward for the true Pilates method.  Over the course of her lifetime she has traveled extensively inspiring new instructors around the world, and across Europe, Central/ South America, North America, Asia and Australia.  At 90 she passed away on August 30, 2013 . Her legacy will continue for generations to come through her protégé’s, highlighted in this workbook.